In the first workshop, Mrs Kadam showed various projects from scratch with the integration of hardware to make the project interactive. Those projects generated curiosity among students regarding coding. Some of the students did hands-on practice on scratch projects also.

In the second workshop, Mrs Kadam uses a Microbit Environment to train the Microbit Hardware for different purposes such as to sense the temperature. She explained how the Microbit can be coded using scratch as well as python. It was very informative for students.

At the end of the workshops, Ms Kavita Koundal, HOD of the IT Department gave a vote of thanks for sharing their vast knowledge of programming.

Catch glimpses of the same! 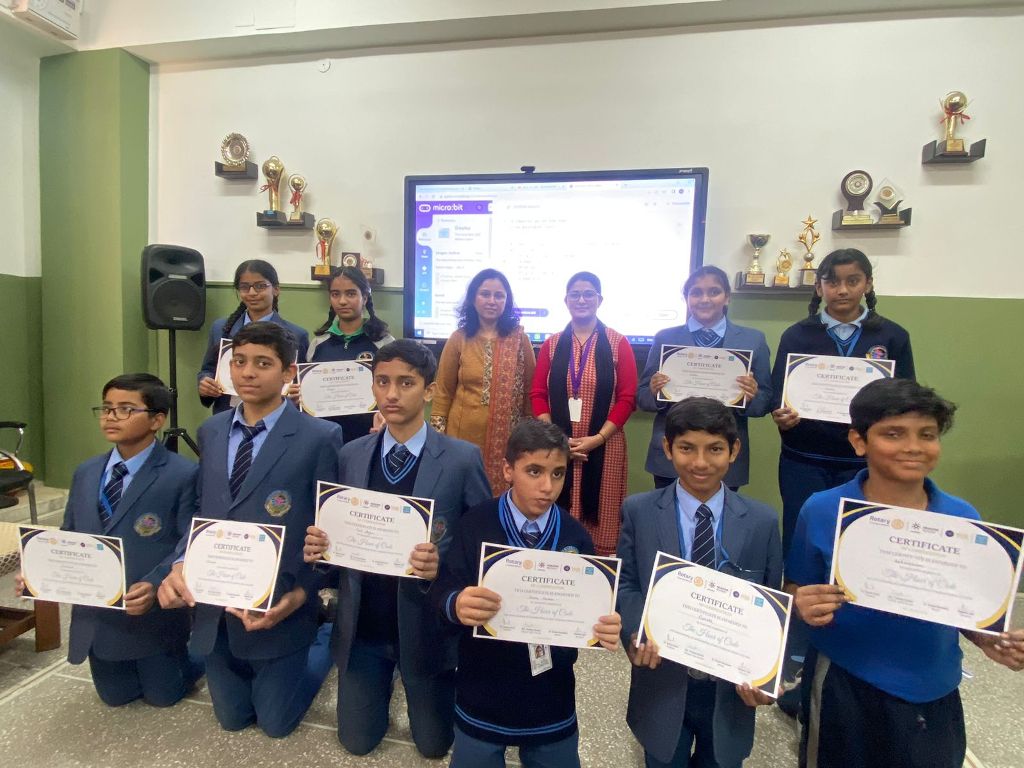 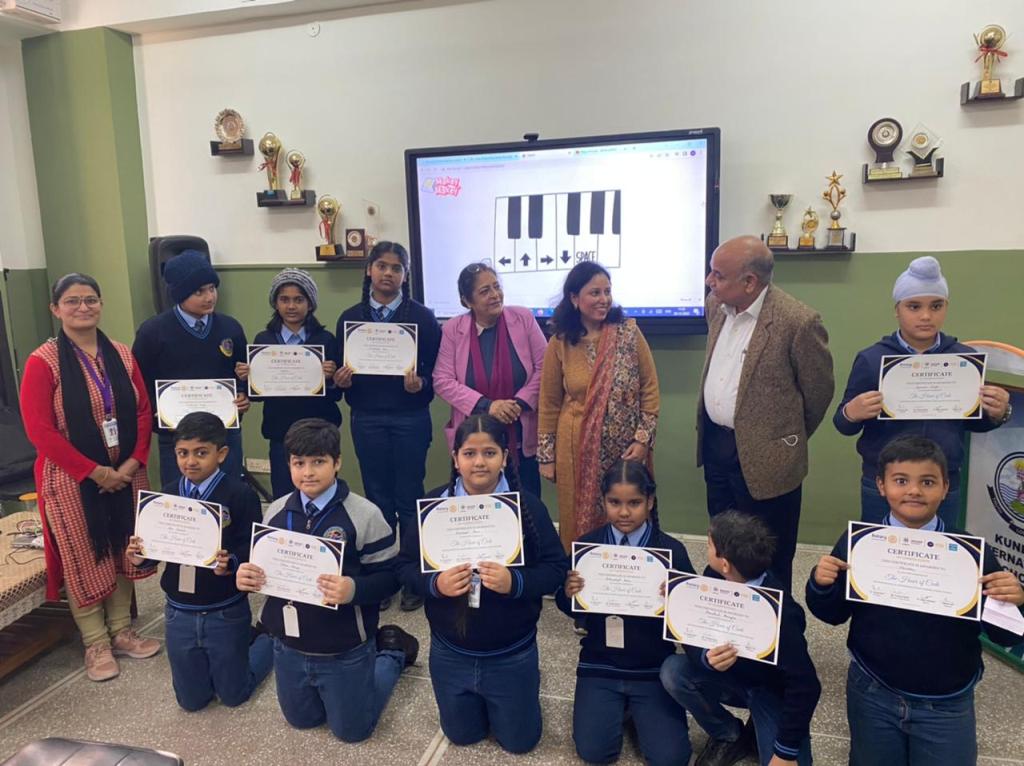 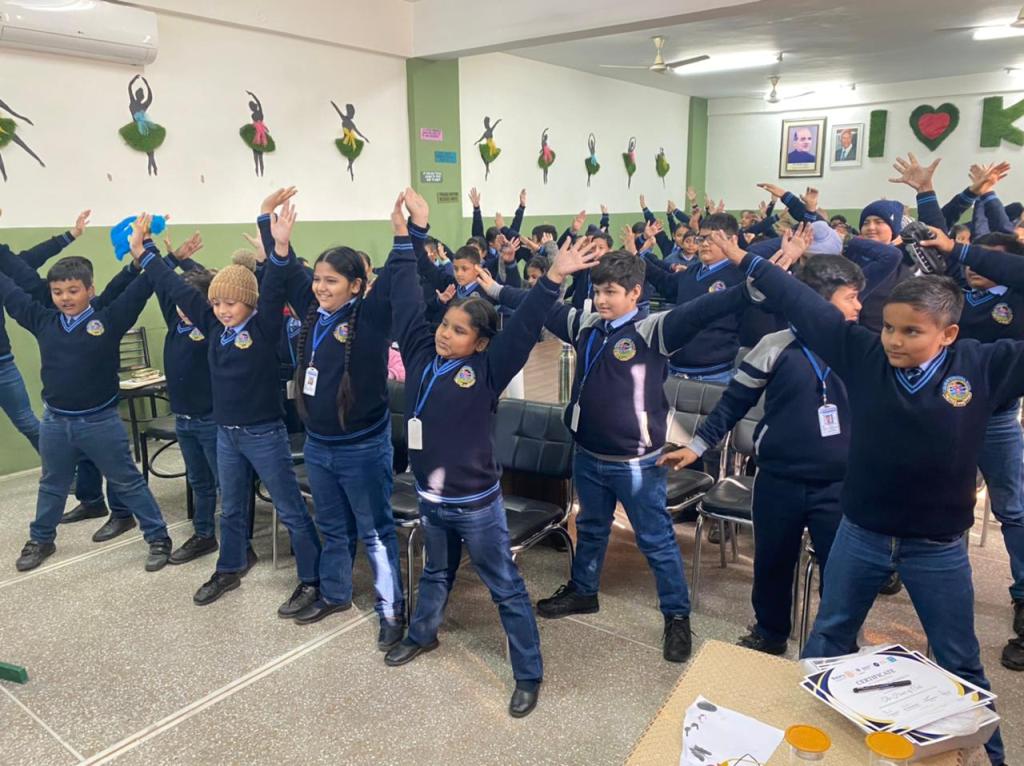 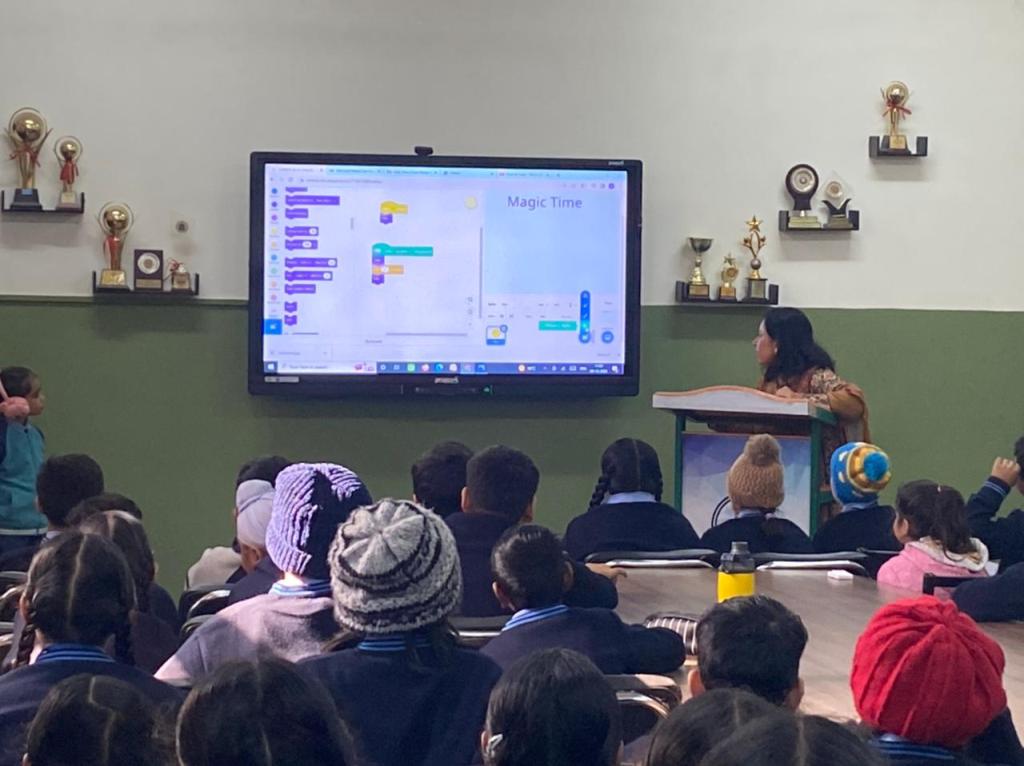 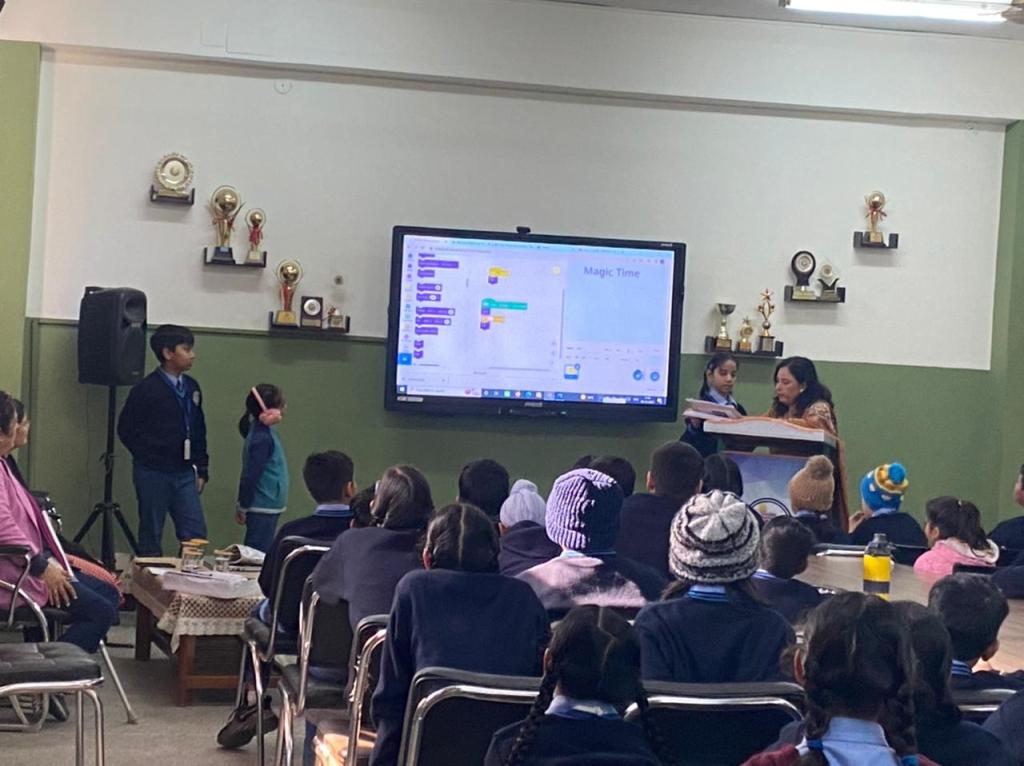 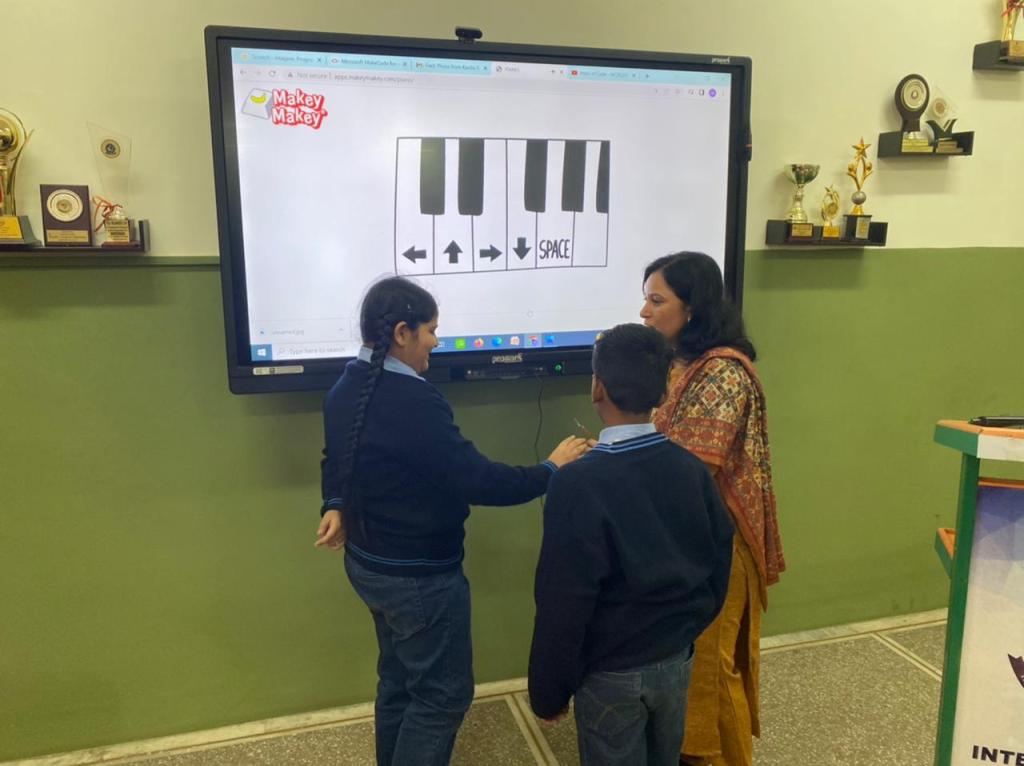 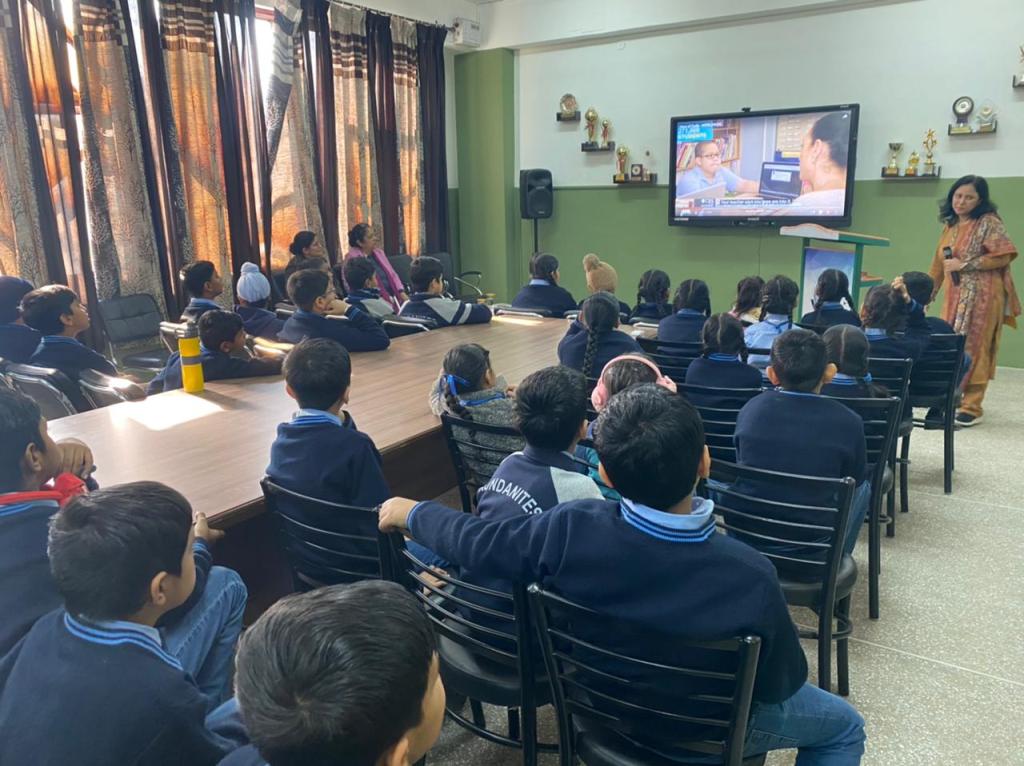 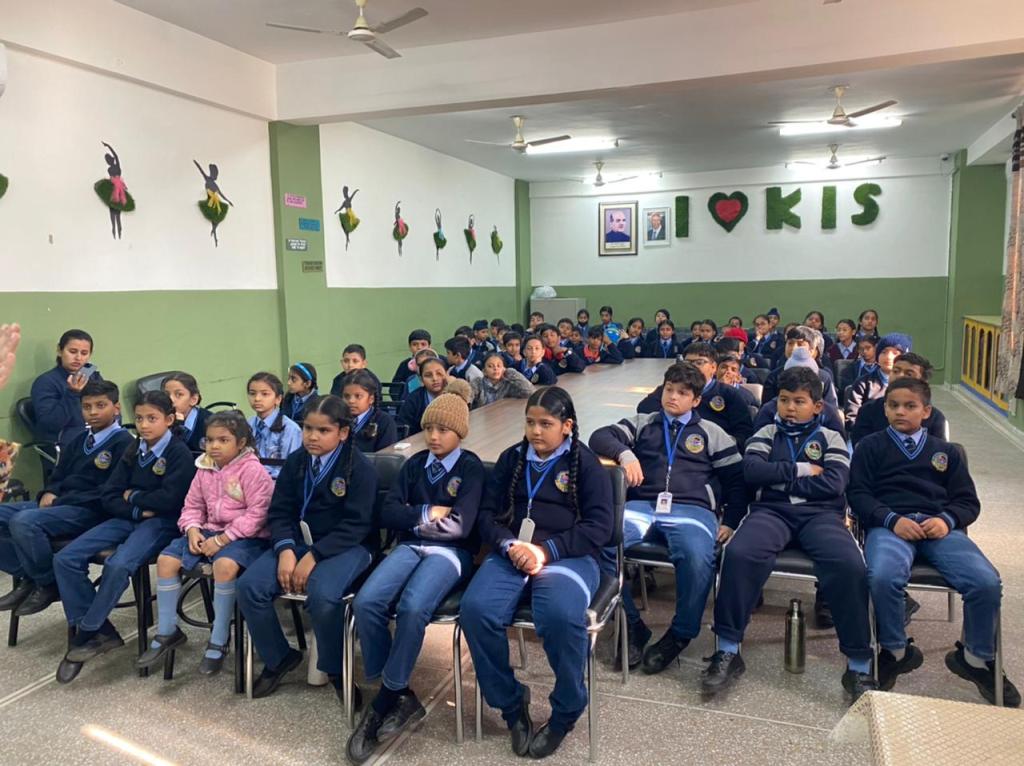 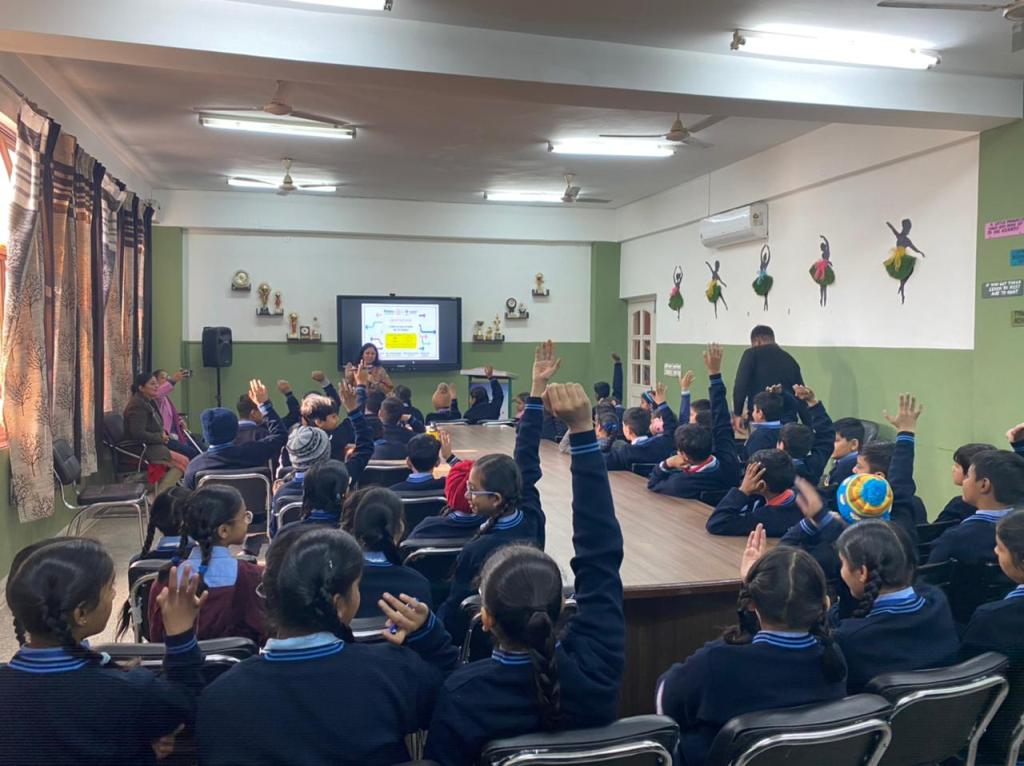 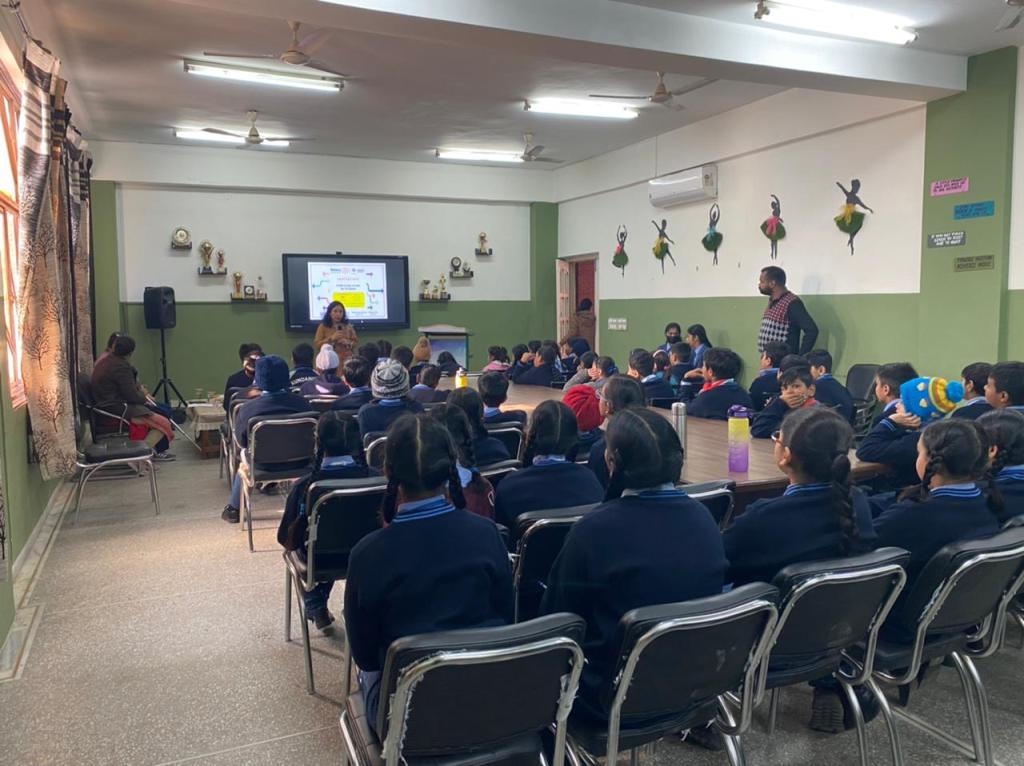 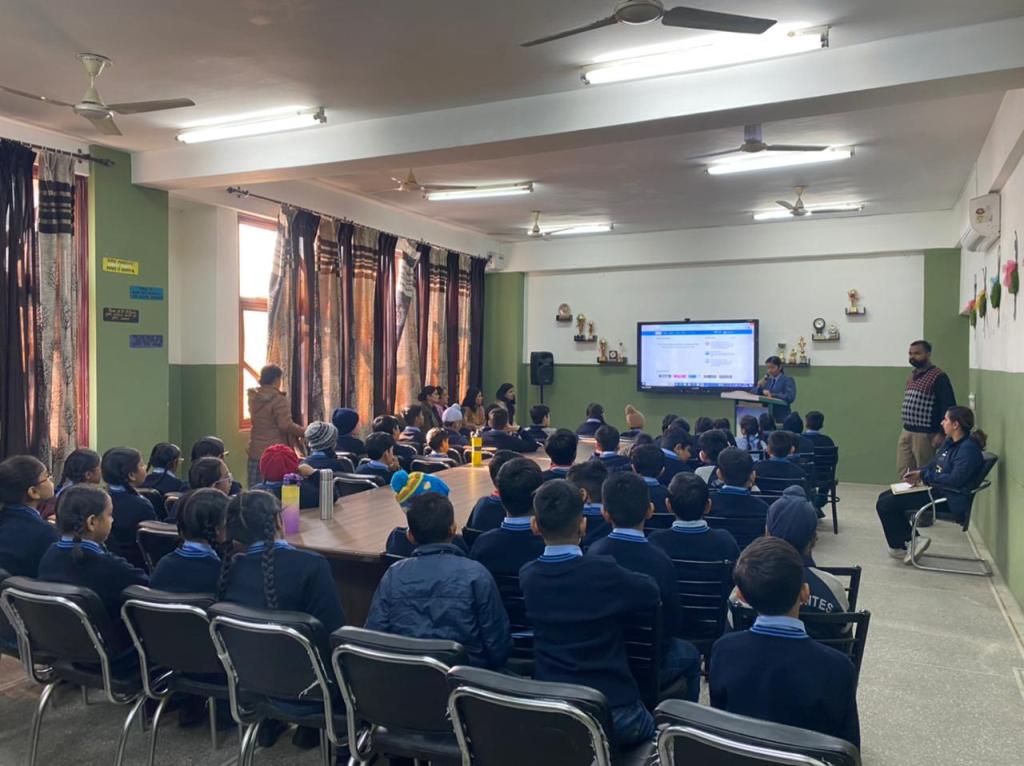